WHAT HAPPENED TO NATIVE DOG "BANKHAR"

Bankhar dogs are not a breed, but instead an ancient race resulting from the evolution for thousands of years. It has been designed to become the perfect guardian for the herds in the Mongolian steppe. Bankhars are very loyal, large, athletic, protective, and also do not require attention like many other dogs. They are perfectly adapted to the intense ecosystems of Mongolia. Unfortunately, the Bankhar dogs are now endangered predator species such as snow leopards in their native land, Mongolia. Bankhar may have been the ancestor of all guardian dogs. Recent studies point to Central Asia as being the origin of the domestic dog, around 15,000 years ago. The Bankhar's DNA samples tend to prove this theory, results of a research conducted by Mr. Doug Lally with Cornell University professor Adam Boyko (Ph.D.).

During the Communist era in Mongolia, (the 1920s to the 1990s), Bankhar dogs were let loose or exterminated when nomads were forcibly relocated to socialist-style settlements. Additionally, Bankhar dogs were targeted because of the idea that the dogs could spread diseases to people and livestock. Bankhar pelts became also a fashion material for luxury Russian coats, and large numbers of dogs were killed to feed the growing dog coat industry at the time. Bankhar, like most livestock guardian dogs, has an independent nature and tend to think for themselves. They are very loyal to their duties and protect the herds with their lives. They do not tend to be dogs that chase predators for vast distances, but they will attack predators without hesitation if they come too close to the camp and livestock.

Bankhar is not aggressive toward people unless raised to be so. Once introduced to someone new, a working Bankhar will typically ignore the person and return to its protection job. Bankhar will not let people approach the other animals unless accompanied by a human the dog trusts. Raised well and socialized with people, Bankhar is like any other pet dog, trustworthy and part of the community. A current danger to the population of Bankhar is interbreeding with the Tibetan Mastiff, which nowadays becomes popular among rich owners. Mastiffs are genetically distinct from the Bankhar. Only a few true Bankhar dogs are left to this day.

Argadai and Berkhdei Project as the Bankhar becomes a symbol of the Mongolian nomadic identity, Gobi Mountain Lake decided to cooperate with Smile Mongolia NGO and Arslan Club to reintroduce the original Mongolian dogs to its original environment. Our trip destinations cover the Bankhars homeland in Western Mongolia, and parts of the travel costs contribute to the efforts in preserving the nomadic traditional life and the ancient culture of the Mongols. This is one of our goals, together with welcoming people from around the world to enjoy our beautiful country and traditions. After each birth, we care for the puppies male and female dogs for about 4 weeks and under veterinarian control, before reintroducing them to nomadic families.

This project began in 2018, thanks to the enhancement of our trips to Mongolia and our kind travelers, and two male and two female puppies were successfully adopted by herders families in the mountain pasture where yaks and sheep wander. 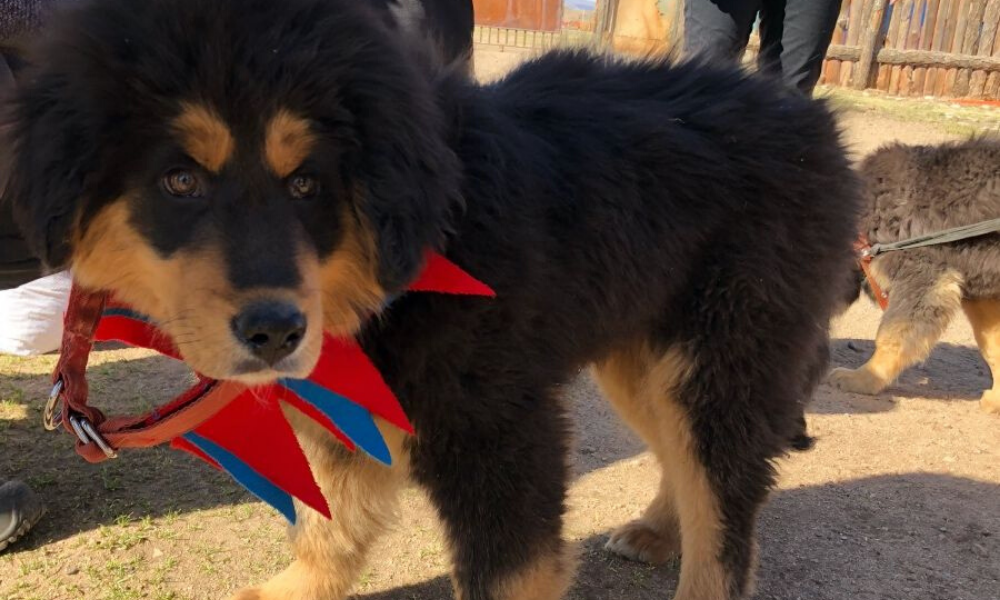 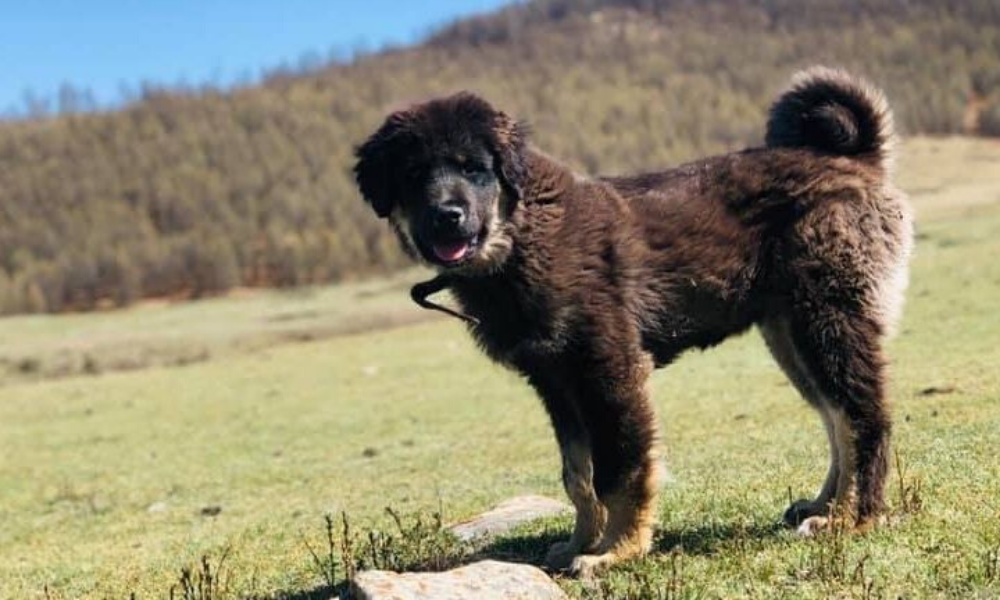 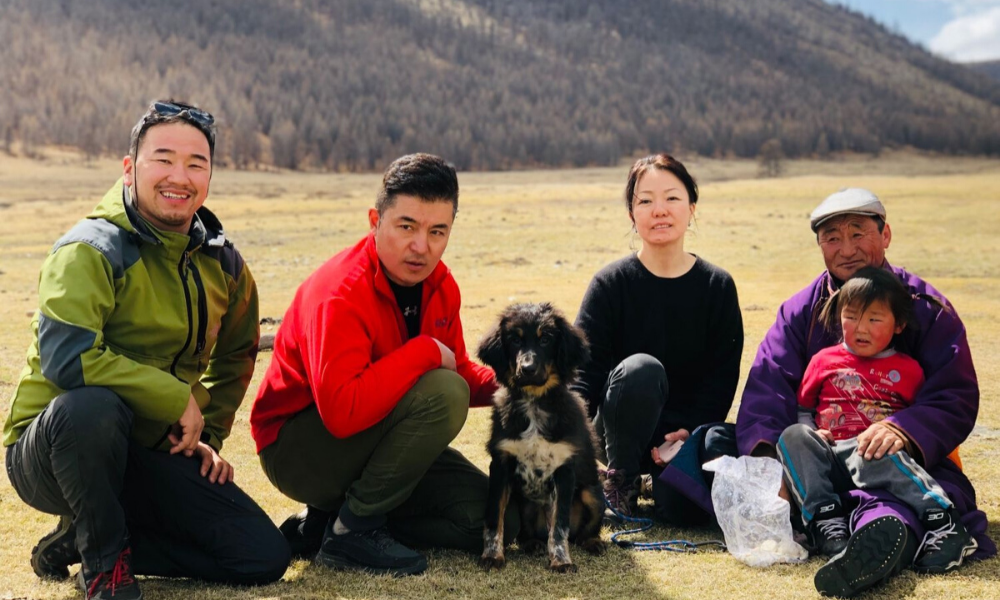 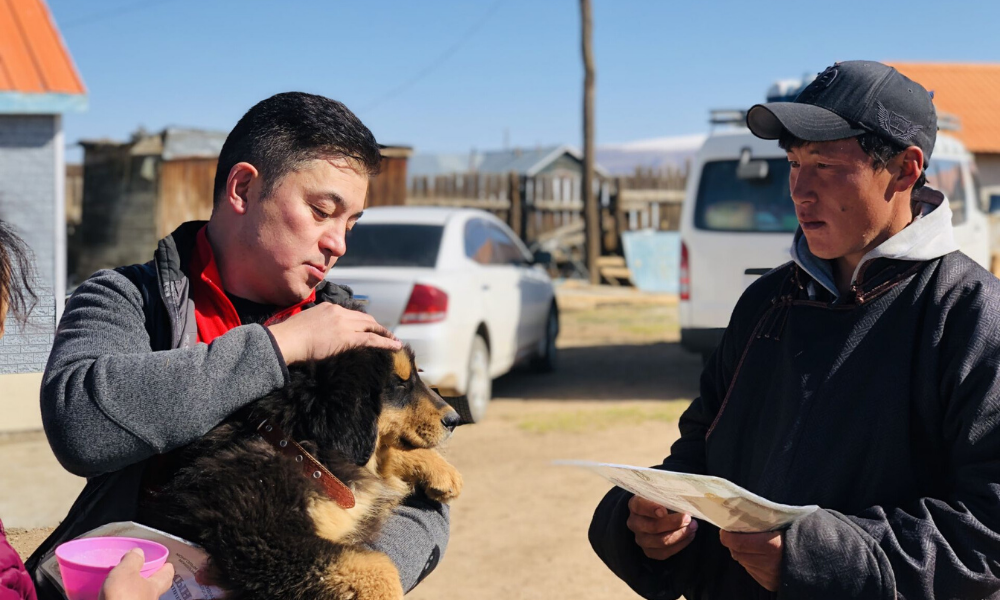 BERHDEI MET HIS HOME FOR THE FIRST TIME 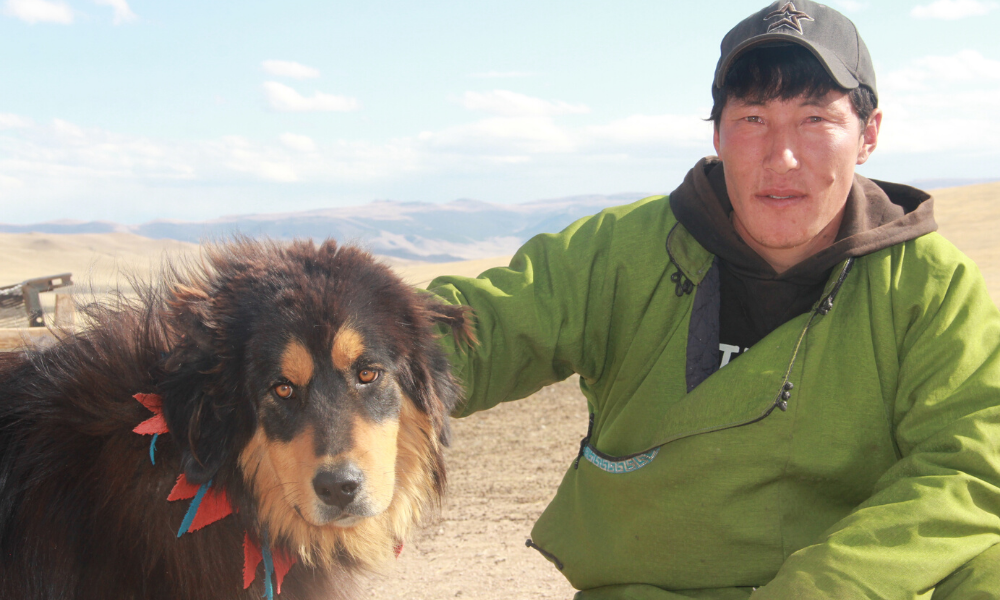 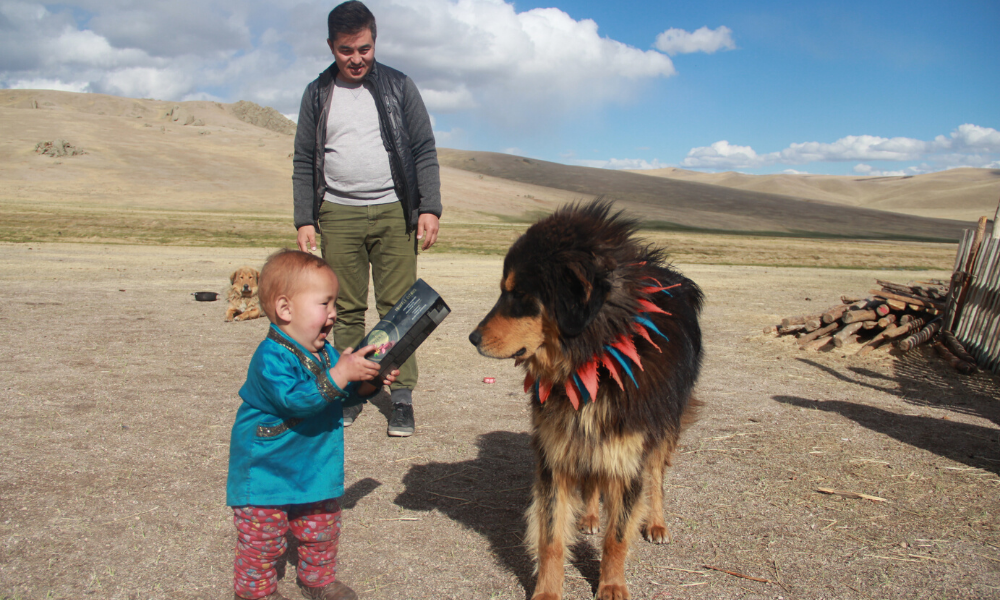 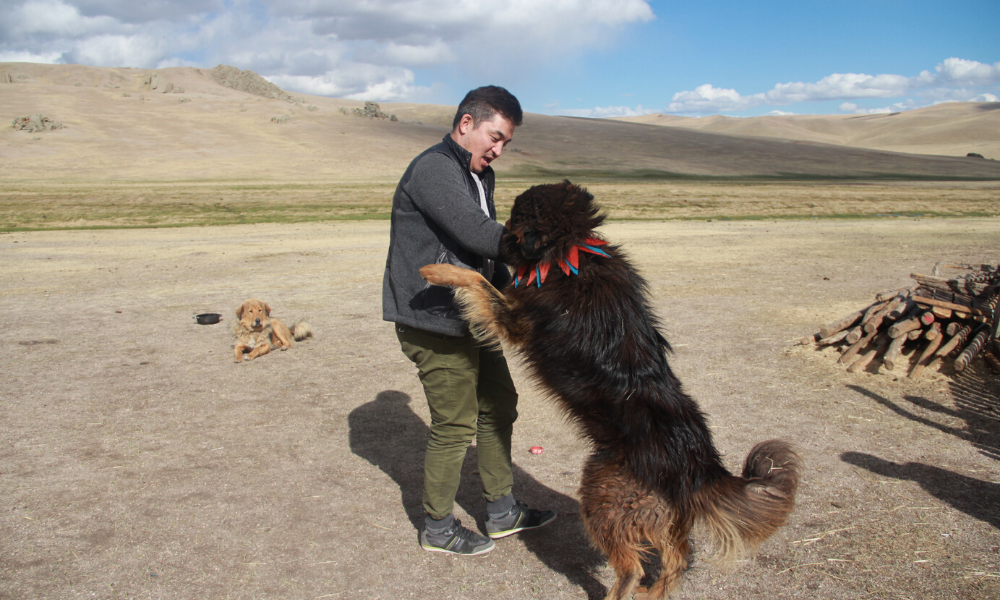 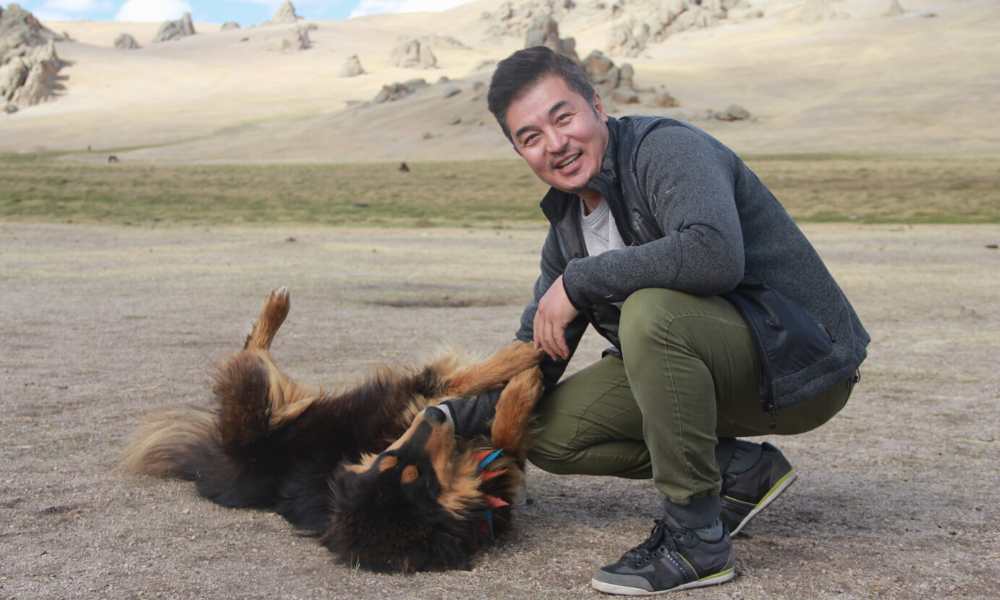